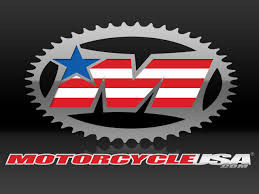 Minnesota’s Twin Cities played host to a bevy of motorsports shows during the last weekend of March, but the place to be was Donnie Smith’s Bike Show & Parts Extravaganza, “Taking it to the Streets.” It was an amazing spectacle of pinstripes, ghost-flames, tattoos and chrome that outshone the competing World of Wheels and the Cycle World International Motorcycle Show. Whether you prefer two wheels or four, Minnesota was the place to be.

Despite the competition from the other two events, attendance at St. Paul’s Touchstone Energy Place for Donnie Smith’s Invitational Bike Show was double what it was in 2003. No less than 15,000 people walked through the front door, and that’s not including vendors, show participants or their families. Add in the fact that more than 200 bikes entered in the show and the level of competition was higher than anyone, including Donnie, could have expected. 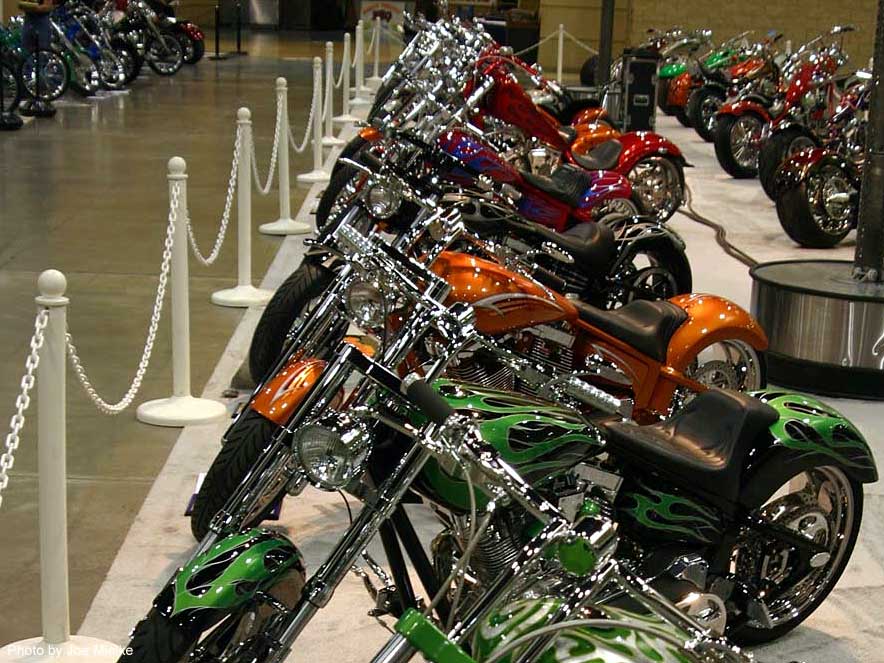 “The overall quality of the bikes was good— the best that I’ve seen,” explained custom bike building icon Donnie Smith, owner of Custom Cycles based out of Blaine, MN. “The Pro class was impressive; I wouldn’t have wanted to be a judge for that class. Even Dave (Perewitz) said to me that it was one of the best quality shows he has seen. It’s our fourth year now and we’re pulling in people from Indiana, Iowa, North Dakota, South Dakota and Illinois. We just want to keep the quality improving.”

House of Color had a booth with several nice bikes showing off their paint. Drag Specialties, Dennis Kirk and J&P cycles were handing out catalogs and answering questions. Vendors of all sorts were on hand, selling everything from cappuccino and fresh mini donuts to Harley Oil and saddlebags. Thousands of event-goers were walking around with swag-bags filled with catalogs, stickers and other miscellaneous freebies.

Bike builders from all over the Midwest came out to support Donnie’s show, show off their work and sell some t-shirts at the same time. Headlining the Who’s Who list were two of the Three Kings of Custom, event promoter Donnie Smith and Dave Perewitz. Both builders were on hand signing autographs and showing off their custom-designed bikes and signature Gibson guitars, while the third king, Arlen Ness, was unable to attend the show.

“We had some high-quality people who came out,” Smith noted. Like Dave (Perewitz) and Brian (Klock). Lee Wimmer was there—he was hanging out more as an observer. Chuck Zito said that things went real well for him. The Primedia people were there and they seemed happy with everything—they have been out the last couple of years. We are real happy with this year’s show and just want to keep improving and make it better every year and continue to grow.” 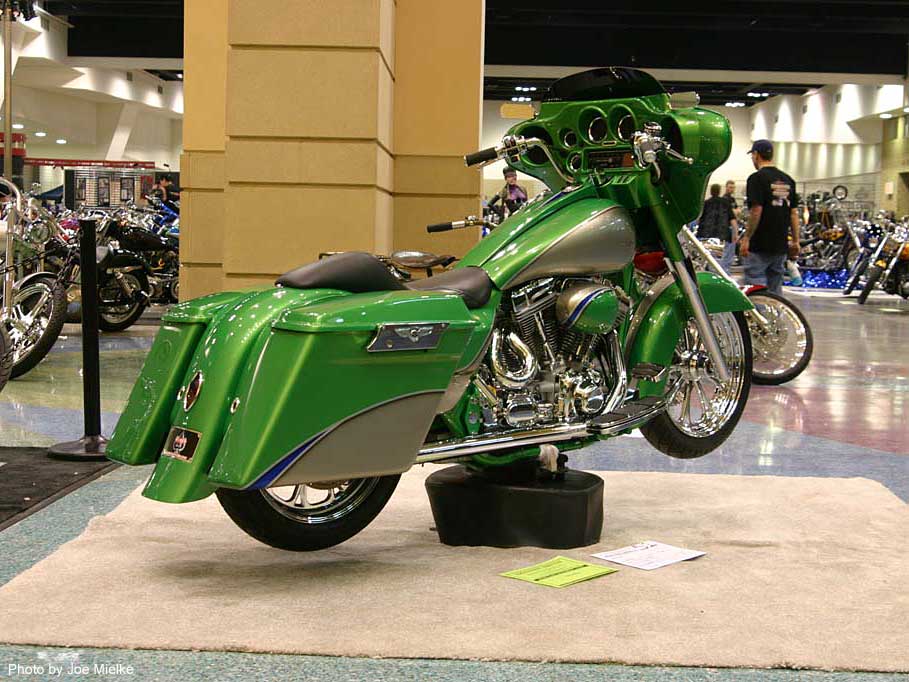 Actor Chuck Zito from the HBO series “Oz” was there selling his book and signing autographs. His booth was positioned next to the Minnesota chapter of the Hells Angels. Even the Hells Angels are selling shirts these days. We wonder what the Angels’ former leader Sonny Barger thinks about that one?

If you couldn’t get your fill of V-Twin goodies inside, all you had to do was head out of one room and into the next. Adjacent to the show was a swap meet of the likes most humans have never seen. Rows and rows of boxes filled with old and new motorcycle parts looking for a home sat alongside every imaginable basket case an aspiring builder could ever hope to find in one location.

“We’ve had a real positive response from people who came out to the show,” said Smith at the end of the weekend. “We try to make it a comfortable place. We have tables and chairs out to people can sit and have something to eat. We wanted everyone to feel welcome and have a place to shoot the BS with their buddies.”